European air conditioning and refrigeration manufacturers seeking a “reconsideration” of F-gas export provisions, which they say makes their products uncompetitive, have been rejected by the EU commissioner.

The manufacturers maintained that the refrigerant in pre-charged equipment manufactured for export outside Europe should not be included in the quota system. Under current interpretations of the regulation, European manufacturers, faced with rising refrigerant prices, are at a competitive disadvantage in world markets, it is claimed.

EU commissioner for climate action and energy Miguel Arias Ca~nete has now replied to industry groups confirming that exemptions to the quota system apply only to bulk gases and not pre-charged equipment.

Industry groups including EPEE, Eurovent and the EHPA expressed concerns about the interpretation of Article 15(2), dealing with exemptions to the quota system, which, they say, harms the competitiveness of European equipment exporters. They maintain that the current interpretation of Article 15(2) implies that all exported products that are pre-filled with HFCs – even if they have a low impact on global warming – are covered by the EU’s HFC phase-down.

In a reply to the groups earlier this month, commissioner Ca~nete said: “As regards Article 15 of the Regulation, the Commission remains of the opinion that the correct legal interpretation of the Regulation is that the exemption in Article 15(2) applies to bulk gases only.”

He also said that this view was shared by the European parliament’s rapporteur at the time, Bas Eickhout, who stressed that this was a key point for the parliament in the negotiations, and that HFCs in exported equipment were not exempt from the phase-down.

“Furthermore, this issue has been discussed informally with the Member States in the past, and they adhered to this interpretation,” Ca~nete added.

He also pointed out that under the Kigali Amendment to the Montreal Protocol, to which the EU is now bound, HFCs exported as bulk are deducted in the calculation of EU consumption, whereas HFCs exported in equipment are not.

“Consequently, it is neither legally justified nor appropriate for the Commission to interpret the export exemption in a more flexible manner,” he stated.

“Following the global entry into force of the HFC phase-down on 1 January 2019, all countries will be required to phase-down the use of HFCs in the coming years, so competitors outside the EU will also be faced by restrictions. This will lead to a global transition towards equipment using climate friendly alternatives and gives companies in the EU the opportunity to take advantage of being first movers,” he added. 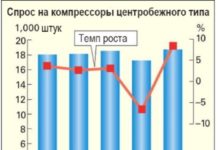 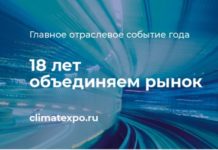 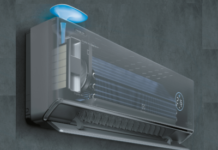 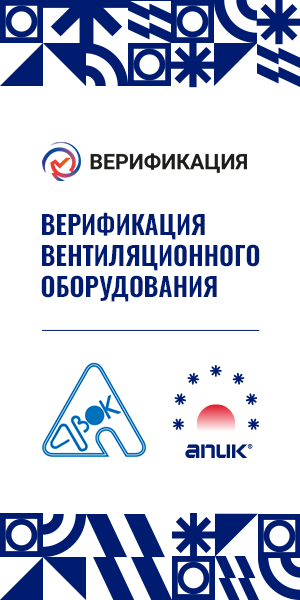 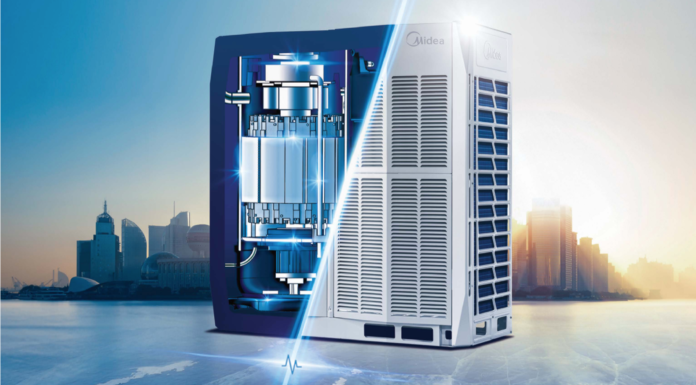 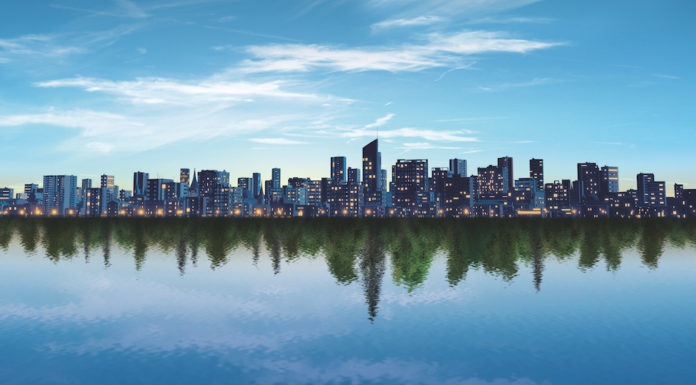 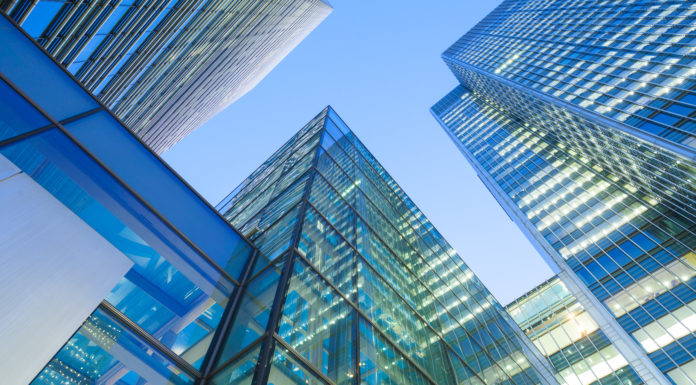 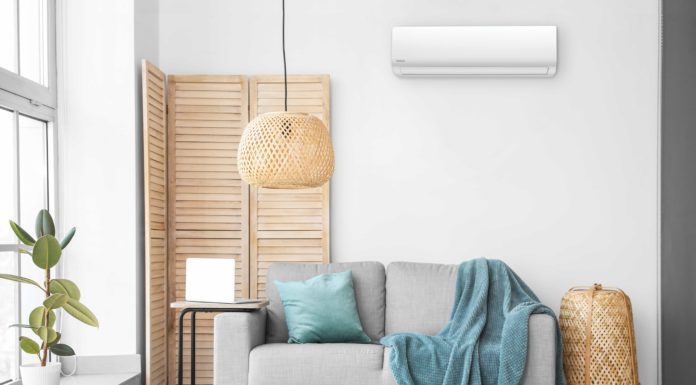 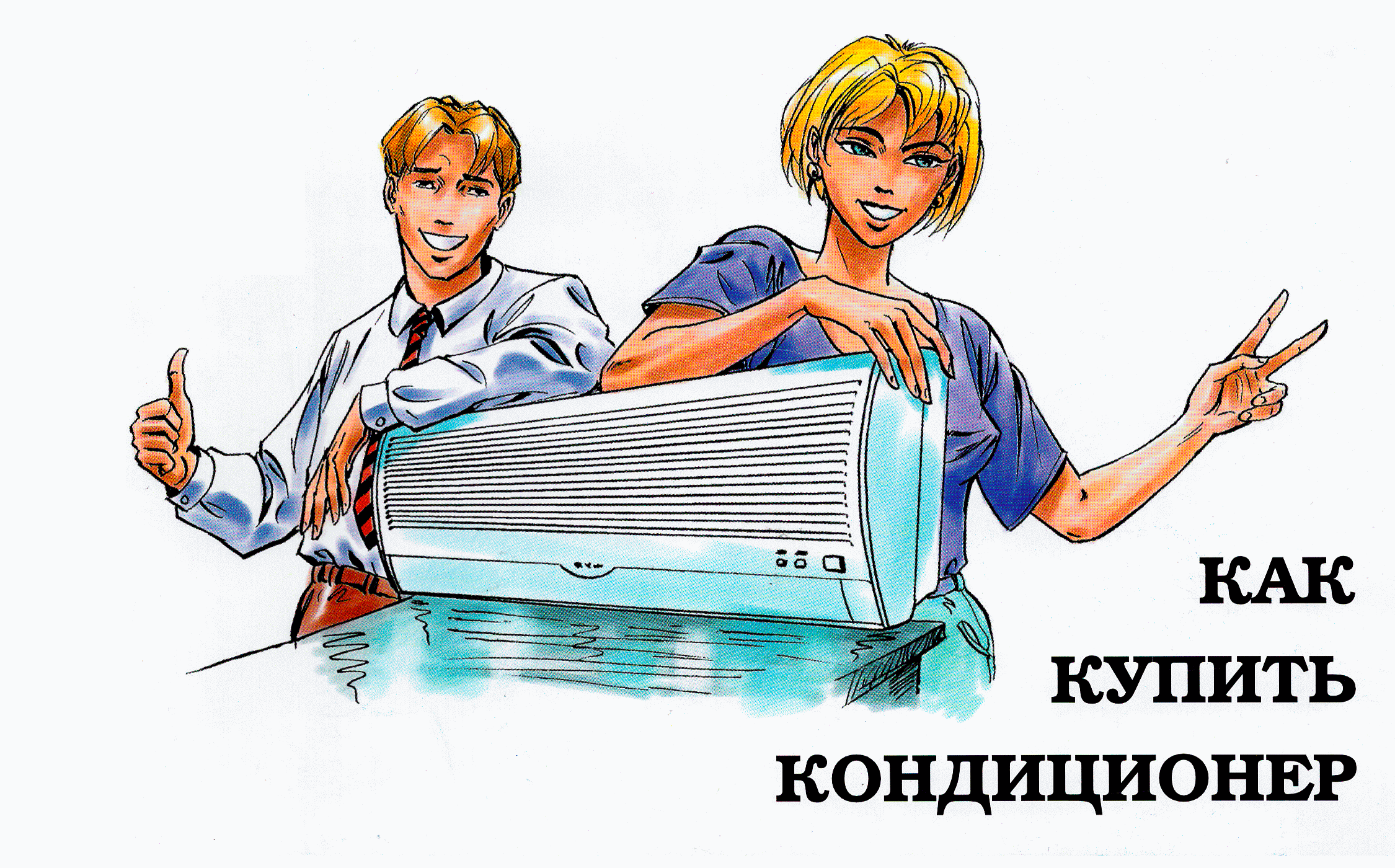